The Effect of Data & Insight on Strategic Decision Making

In the 1967 book, The Five Day Course on Thinking, the pre-eminent physician and psychologist Edward de Bono debuted a simple, mathematical game to the world. This was the L Game. Though the book and game pre-date his most influential work, Six Thinking Hats, which is widely credited with inventing and coining the term ‘lateral thinking’ – there is still a huge amount of value to be found in understanding the metaphor the L Game represents, and what it means for both researchers and decision makers alike.

Originally conceived to teach de Bono’s tenants of strategic thinking, the game stretches the ability of players to find not just a solution, but the best solution. However, it’s not just the game itself that teaches important lessons in strategic decision making, but the whole process of practising, learning and improving. Here’s how it works…

The Rules of the L Game

The rules that govern the game are relatively simple. It is played on a 4x4 grid, upon which two 3x2 L shaped blocks are placed. Each player has control over one of these two blocks. There are also two 1x1 neutral discs in play.

On each player’s turn, they must pick up their L shaped piece and move it to a different position on the board. It may be rotated or flipped, but must occupy at least one new square when it is placed down. Additionally, it cannot overlap with any other pieces on the board and must fit within the 4x4 grid. Only after their L shaped piece has been moved, a player can choose to move one of the two neutral discs to a new position, however they do not have to.

If a player cannot move their L shaped piece to any new position on the board, that player loses and their opponent wins. And that’s it. That is the full game. It sounds simple enough, but is deceptive in its complexity. A good indication of this is that if played by two perfect opponents, the game can become indeterminate; if no mistakes are made, it can continue forever into an infinite tie.

At the heart of this game, and its metaphor for strategic thinking, is a powerful concept: there are often situations in which it is easy to choose a move to make, but it is much harder to choose the best move. This is because making the best move involves first of all recognising all possible moves, and secondly thinking ahead to what each move will cause the opposing player to do. The options quickly spiral, especially considering there are a total of 2,296 possible arrangements of the board.

de Bono surmises that the best players, and those with the greatest chance of winning are those that are able to think further ahead than their opponents. However, he also argues that it’s impossible to calculate every possible move and eventual conclusion of each action. Instead, he suggests that there are some basic strategies that can be applied to shortcut learning all outcomes.

For example, in some arrangements, a player can use their L piece and a disc to block off a 3x3 corner of the grid, which always leads to a win. Or, by considering the grid as two halves, it becomes easier to lock opposing players in the other half of the grid. But, each of these strategies come from only one of two places: experience or the wisdom of others with experience, and they can only be applied in certain recognised arrangements.

Rather than rely on happening across one of the right arrangements, de Bono suggests assessing and ranking every possible move into one of four broad categories:

Of course, the metaphor for business decision making is clear here. Rather than evaluating every possible outcome of an action individually, the strategic approach involves creating simple criteria to base the merit of that decision on and then focusing on those in the highest available category. In crisis communications, this might mean focusing on weak options over fatal options, while in the development of new products or advertising campaigns – the choice may instead be between neutral and strong options.

But, even with this shorthand – perfect play (or perfect decision making) is near impossible. It’s unlikely any single individual could evaluate the often hundreds of available options, and resulting consequences two or three moves ahead.

To overcome this, de Bono suggests first noting down the arrangements that lead to your losses and your wins. Over time, and with experience, you’ll become inherently better at spotting and avoiding or moving towards them. In order to become better at this, experience can be turned into strategic principles – shorthand rules that can be quickly identified. Such shorthand includes taking corner positions whenever possible, or placing discs adjacent to your L piece.

The real challenge is that developing these principles takes practice, and lots of failure to become good at decision making. And even then, the limitless number of possibilities and new board arrangements mean that playing a perfect game is impossible.

So, if business decision makers and leaders attempt to envision the future and alter decisions in the present to provide the best chance of success – that must be done on strategic principles. And there are two options to get there. The first is through experience… making the right and wrong decisions enough to have a good idea of how future decisions will play out.

The second is through forecasting outcomes and understanding the nuance of what will happen in any given future possibility. That – to me – is how the L Game demonstrates the value of research, data and insight. We should be complementing prior experience with data on how the future may play out to categorise every decision the four strategic options that de Bono lays out. Only then will we give ourselves the best chance of taking the Strong paths and avoiding Weak/ Fatal alternatives. 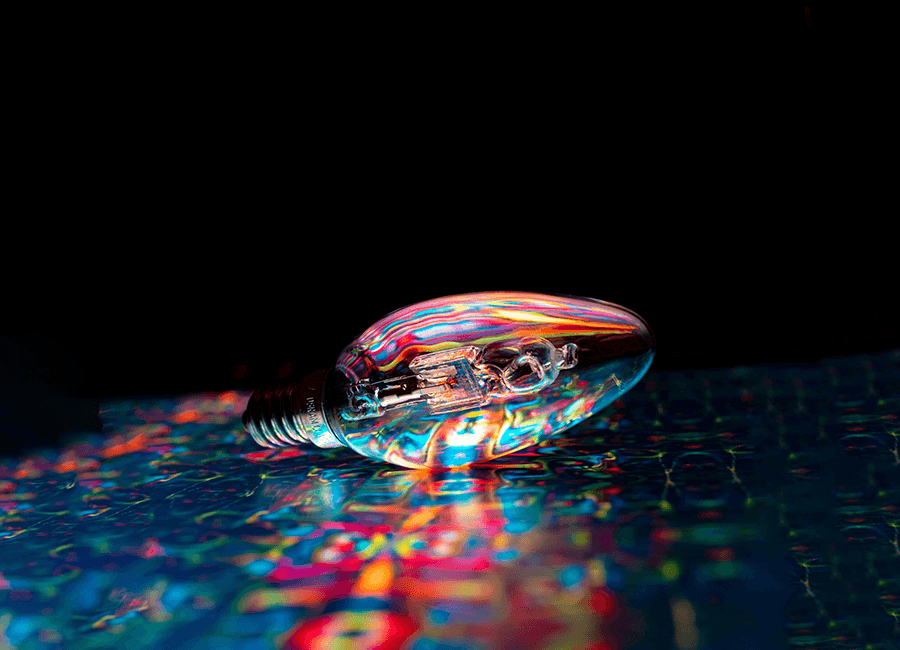 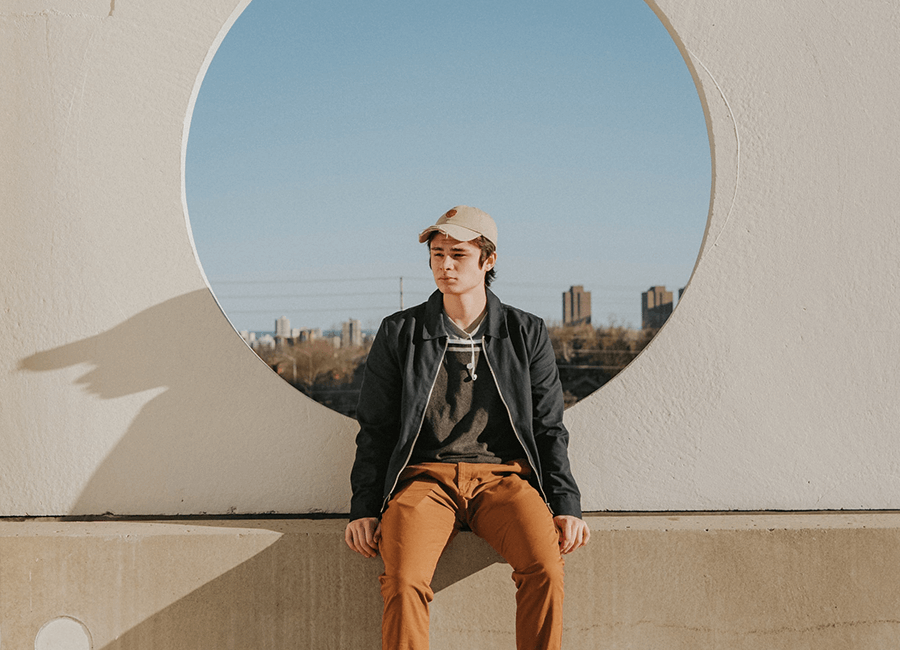 Qualitative research is a large part of the research experience, giving insight teams and stakeholders a deep look at how consumers live and behave in their own little worlds. These insights are steep...