What is Correlation Analysis? A Definition and Explanation

A few years ago, the insights industry couldn’t get enough of Big Data. All discussions and innovati...

Correlation analysis is a topic that few people might remember from statistics lessons in school, but the majority of insights professionals will know as a staple of data analytics. However, correlations are frequently misunderstood and misused, even in the insights industry for a number of reasons. So here is a helpful guide to the basics of correlation analysis, with a few links along the way.

Correlation Analysis is statistical method that is used to discover if there is a relationship between two variables/datasets, and how strong that relationship may be.

In terms of market research this means that, correlation analysis is used to analyse quantitative data gathered from research methods such as surveys and polls, to identify whether there is any significant connections, patterns, or trends between the two.

There are usually three different ways of ranking statistical correlation according to Spearman, Kendall, and Pearson. Each coefficient will represent the end result as ‘r’. Spearman’s Rank and Pearson’s Coefficient are the two most widely used analytical formulae depending on the types of data researchers have to hand:

This coefficient is used to see if there is any significant relationship between the two datasets, and operates under the assumption that the data being used is ordinal, which here means that the numbers do not indicate quantity, but rather they signify a position of place of the subject’s standing (e.g. 1st, 2nd, 3rd, etc.)

This is the most widely used correlation analysis formula, which measures the strength of the ‘linear’ relationships between the raw data from both variables, rather than their ranks. This is an dimensionless coefficient, meaning that there are no data-related boundaries to be considered when conducting analyses with this formula, which is a reason why this coefficient is the first formula researchers try. 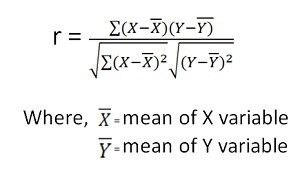 The two methods outlined above are to be used according to whether there are parameters associated with the data gathered. The two terms to watch out for are:

In cases when both are applicable, statisticians recommend using the parametric methods such as Pearson’s Coefficient, because they tend to be more precise. But that doesn’t mean discount the non-parametric methods if there isn’t enough data or a more specified accurate result is needed.

Typically, the best way to gain a generalised but more immediate interpretation of the results of a set of data, is to visualise it on a scatter graph such as these:

Any score from +0.5 to +1 indicates a very strong positive correlation, which means that they both increase at the same time. The line of best fit, or the trend line, is places to best represent the data on the graph. In this case, it is following the data points upwards to indicate the positive correlation.

Any score from -0.5 to -1 indicate a strong negative correlation, which means that as one variable increases, the other decreases proportionally. The line of best fit can be seen here to indicate the negative correlation. In these cases it will slope downwards from the point of origin.

Outliers or anomalies must be accounted for in both correlation coefficients. Using a scatter graph is the easiest way of identifying any anomalies that may have occurred, and running the correlation analysis twice (with and without anomalies) is a great way to assess the strength of the influence of the anomalies on the analysis. If anomalies are present, Spearman’s Rank coefficient may be used instead of Pearson’s Coefficient, as this formula is extremely robust against anomalies due to the ranking system used.

While a significant relationship may be identified by correlation analysis techniques, correlation does not imply causation. The cause cannot be determined by the analysis, nor should this conclusion be attempted. The significant relationship implies that there is more to understand and that there are extraneous or underlying factors that should be explored further in order to search for a cause. While it is possible that a causal relationship exists, it would be remiss of any researcher to use the correlation results as proof of this existence.

The cause of any relationship that may be discovered through the correlation analysis, is for the researcher to determine through other means of statistical analysis, such as the coefficient of determination analysis. However, there is a great amount of value that correlation analysis can provide; for example, the value of the dependency or the variables can be estimated, which can help firms estimate the cost and sale of a product or service.

In essence, the uses for and applications of correlation-based statistical analyses allows researchers to identify which aspects and variables are dependent on each other, the result of which can generate actionable insights as they are, or starting points for further investigations and deeper insights. 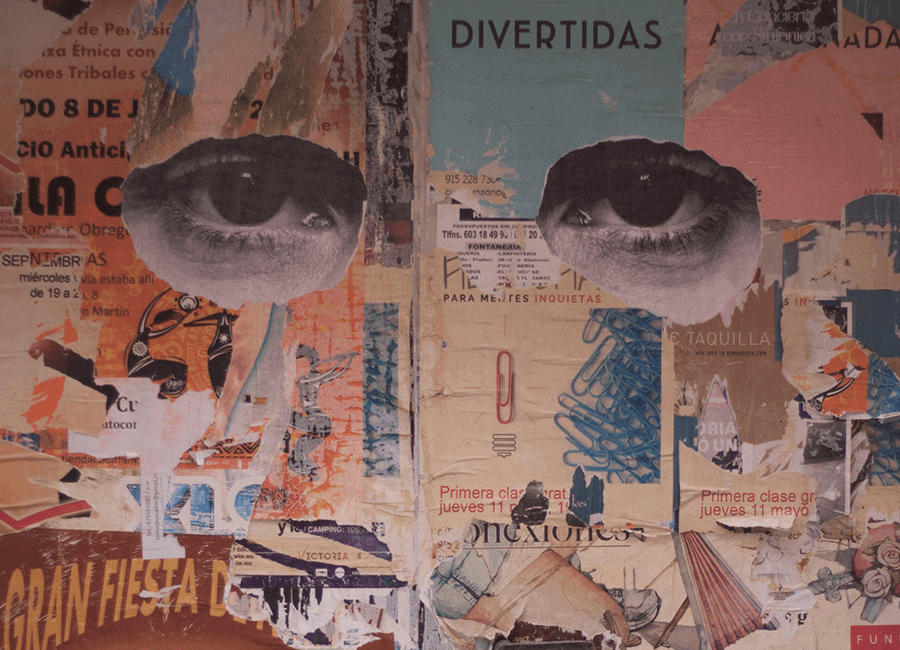 A Casual Conversation on Blending L...

A few years ago, the insights industry couldn’t get enough of Big Data. All discussions and innovation efforts went towards figuring out how to get even more Big Data and how to enhance its power with... 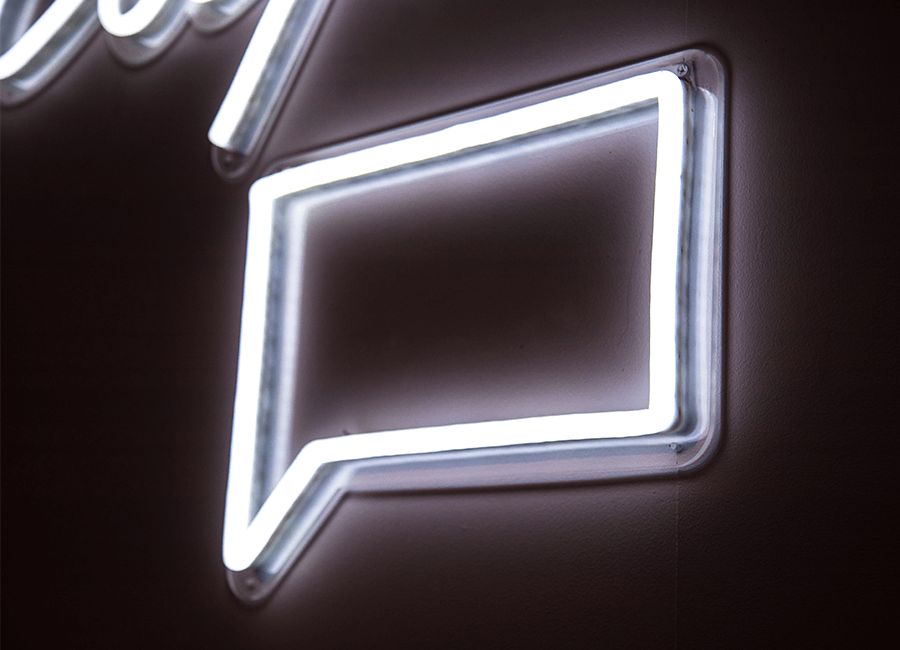 Evaluating Video and Chat Based Foc...

Online focus groups have evolved far past their initial iteration, which emerged back in the early 1940s as face-to-face discussions between researchers and respondents. Through technological innovati...

What is an Online Focus Group?

Keeping close to consumers has been a tricky topic for brands and insight experts all over the world, with innovation continuously generating new tools, techniques and methodologies for stakeholders t... 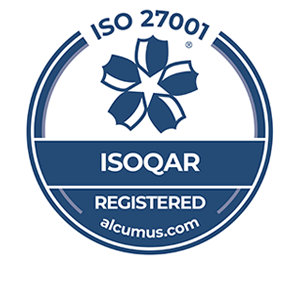